Nickel is a chemical element with symbol Ni and atomic number 28. It is a silvery-white lustrous metal with a slight golden tinge. Nickel belongs to the transition metals and is hard and ductile.

Because it is resistant to corrosion, nickel was occasionally used as a substitute for decorative silver. Nickel was also occasionally used in some countries after 1859 as a cheap coinage metal, but in the later years of the 20th century was replaced by cheaper stainless steel (i.e., iron) alloys, except in the United States and Canada. 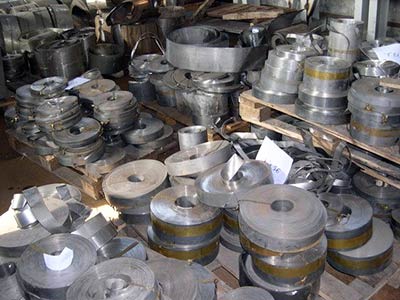 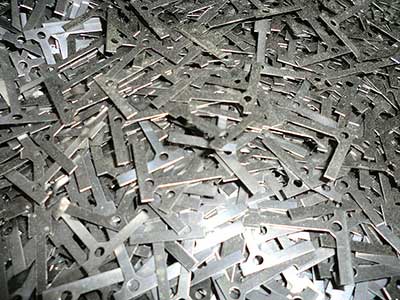 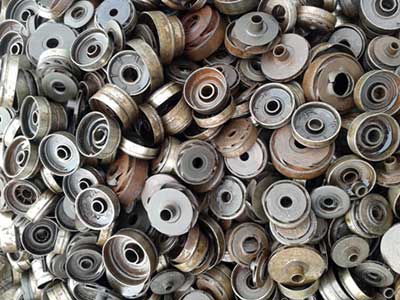 FREE SKIPS
Do you have regular quantities of Scrap?
We can provide a skip and collect it - free of charge!
(ask for more info)